It’s not easy for most investors to get excited about potash, a fertilizer — and less so about Eritrea, a north African country which spent years on a United Nations sanctions list.

But times do change and there is a small company poised to benefit from growing global fertilizer demand and the international rehabilitation of Eritrea. 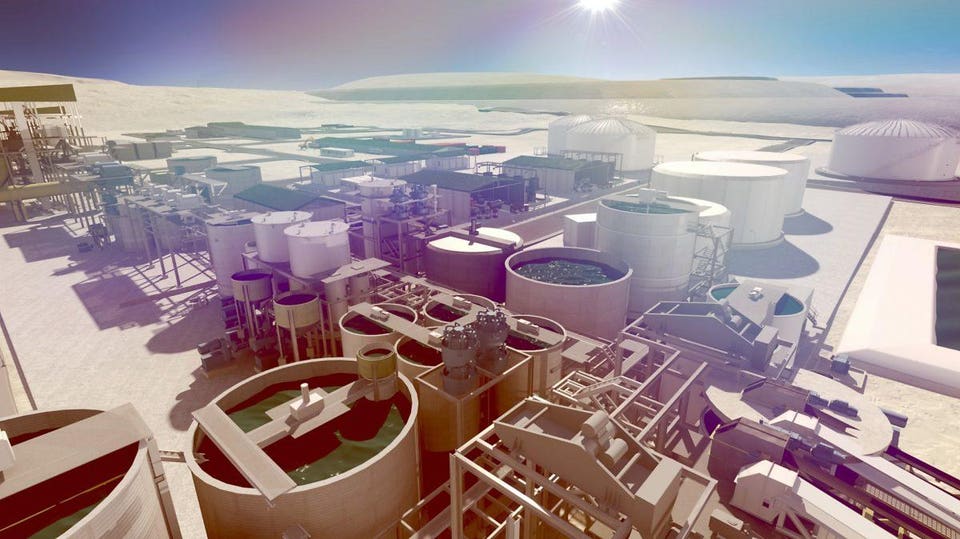 Danakali, an Australia-based miner, has moved to within sight of developing the potential world-class Colluli potash project which sits close to the Red Sea which is Eritrea’s eastern border.

If the location and the past record of a bitter dispute with neighboring Ethiopia wasn’t enough to ring alarm bells there’s trouble on the other side of the Red Sea where a messy civil war is being fought in Yemen.

Despite the multiple negative factors there are a growing number of indications that the Colluli project will be developed and it will become a low-cost, high-profit, producers of potash, an essential fertilizer in some countries which need to boost crop yields.

On the political front the U.N. lifted sanctions on Eritrea two months ago after a dramatic improvement in relations with Ethiopia, opening the way for increased international investment.

On the business front, Danakali has signed a sales agreement with Russian-controlled EuroChem for up to 100% of the potash produced in the first stage of Colluli.

On the financial front, a key step was taken last month when Danakali, which has a 50-50 joint venture covering Colluli with the government of Eritrea, signed a $200 million funding mandate with a syndicate of African-development financial institutions.

The next step is to start construction of the potash project which appears to be far simpler than rival operations in Europe and North America, where potash is extracted in very deep  mines.

Colluli’s potash is located close to the surface making for easy mining, and close to port facilities on the Red Sea which will provide easy access to fast-growing Asian markets.

Environmental conditions will not be easy for workers at Colluli with the potash located in a region known as the Danakal Depression which is regarded as one of the hottest places on earth.

But, compensating for the location and the difficult history of Eritrea is an ore body containing at least 1.1 billion tonnes of potash, enough for at least 200 years of production.

Interest in Danakali has been limited over the past 12 months as the different parts of the project have been stitched together and uncertainty has spread about global trade during the trade war between China and the U.S.

From around 63c on the Australian stock market in August, Danakali has slipped to 50c, a price which values the stock at $130 million.

A Company dedicated to Maritime cargo handling & inspection. It is privately owned and independent entity based on Eritrea. The organization is incorporated by companies with cargo handling, inspection and transportation related service activities.